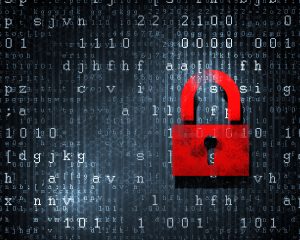 Everywhere you look there are new reports of cyber breaches.

In an interview with The Guardian, Lloyd’s of London Chief Executive Inga Beale warned that manmade risks like terrorism, cyber-attacks and climate change have steadily outstripped flooding, fires and earthquakes as the world’s biggest threats.

So what does this all mean?

Here are some key findings from Net Diligence 2015 Cyber Claim Study of 160 claims.

In summary PII, any information that can be used to distinguish one person from another, is the most frequently exposed data. Hackers are the most frequent cause of loss, but insider involvement amounts to almost one-third of the cases. Nano organizations (extremely small) experienced the most incidents, but they don’t receive much press so they believe they have minimal vulnerability. BUSINESSES OF ALL SIZES ARE AT RISK.

Don’t get caught on the outside of cyber awareness. Be prepared. For information regarding Cyber Liability Insurance or any other line of coverage, contact one of our experienced licensed representatives at The Armstrong Company Insurance Consultants. Contact us or Request a Quote today! We are always here to be of service to you!